Who buys carbon offsets - and why? 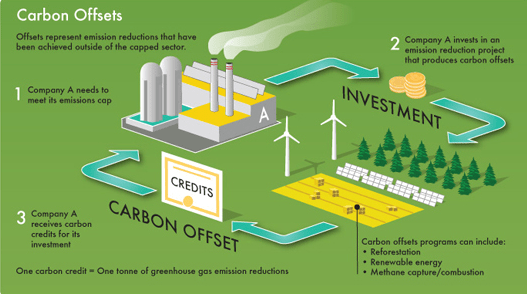 Most people know broadly what carbon offsets are. As the name implies, carbon offsets involve shifting one's own emissions elsewhere, by purchasing carbon credits, each of which represents a tonne of carbon that has been either directly removed from the atmosphere or avoided through a project that facilitates emissions reductions.

Sectors such as energy or finance face a harder journey in the race to net zero than others. In the case of energy, that is due to the sector's particular reliance on carbon-intensive industries. With financial firms, it is because they are responsible for portfolio emissions, over which they may have less influence than their own.

This is why the largest active buyers in the offsets market over the past 18 months were in the energy, consumer goods, finance and insurance sectors, according to a report called 'Markets in Motion' released by Ecosystem Marketplace, which tracks the developments of the voluntary offsets market.

Its annual report finds that the voluntary offsets market has shot up in the past year, reaching an all-time high of $1bn in 2021 alone. This is unsurprising given the flurry of net-zero pledges from companies, despite the fact that both critics and regulatory bodies insist that offsetting emissions is not a replacement for direct emissions reductions within a company's own operations or supply chains.

The Science-Based Targets initiative (SBTi) is firm on this point. In its latest set of recommendations for companies committed to reaching net zero, it states: "The use of offsets must not be counted as emissions reduction toward the progress of companies' science-based targets" and "offsets are only considered to be an option for companies wanting to finance additional emission reductions beyond their science-based targets".

To get a sense of the extent to which offsets are popular among the world's largest companies, Capital Monitor analysed the most recent Carbon Disclosure Project (CDP) filings of the top 50 companies on the S&P 500 by index weight. It found that 18, or 36%, reported purchasing carbon credits in 2019; and the number has likely increased since then.

In its larger, but anonymised analysis of over 170 respondents - including companies, project developers and investors - Ecosystem Marketplace found a similar pattern, where forest projects and renewable energy projects are the most popular vehicles for offsetting emissions.

Distinctions between these different project types lie at the centre of the more nuanced debates around carbon offsetting, where projects can be categorised as either 'removal' or 'reduction'.

The most common and cheaper form of removal is forestry, via projects engaged in reforestation or afforestation (where trees are planted in an area where they weren't before), and are labelled as 'removal' because new trees directly remove CO2 from the atmosphere. This also includes offsets for processes such as carbon capture and storage, whereby new technologies are deployed to suck carbon out of the air and store it in the ground. But these are costly and harder to scale up.

Projects that come under the category of 'reduction' are those that indirectly remove CO2 from the atmosphere. For example, projects that fall into the 'households and communities' category, such as the Clean Cookstoves project, which teaches women in countries such as Nepal to build clay cookstoves using safe and energy-efficient methods. According to its CDP filings, Disney bought 80,000 carbon credits from Clean Cookstoves in 2018.

Renewable energy also falls into this second category, because while renewable energy infrastructure projects develop alternatives to polluting power types, they are not engaged in directly removing CO2 from the atmosphere.

While these kinds processes have co-benefits, such as supporting communities while reducing potential CO2 in the atmosphere, it is harder to quantify avoided emissions than it is CO2 removal.

Get in action to lead by an example on the climate impact of removing excess carbon dioxide from the atmosphere.

Further, you can also become our partner and integrate carbon credit purchases into your business offering.

Talk To Us Now 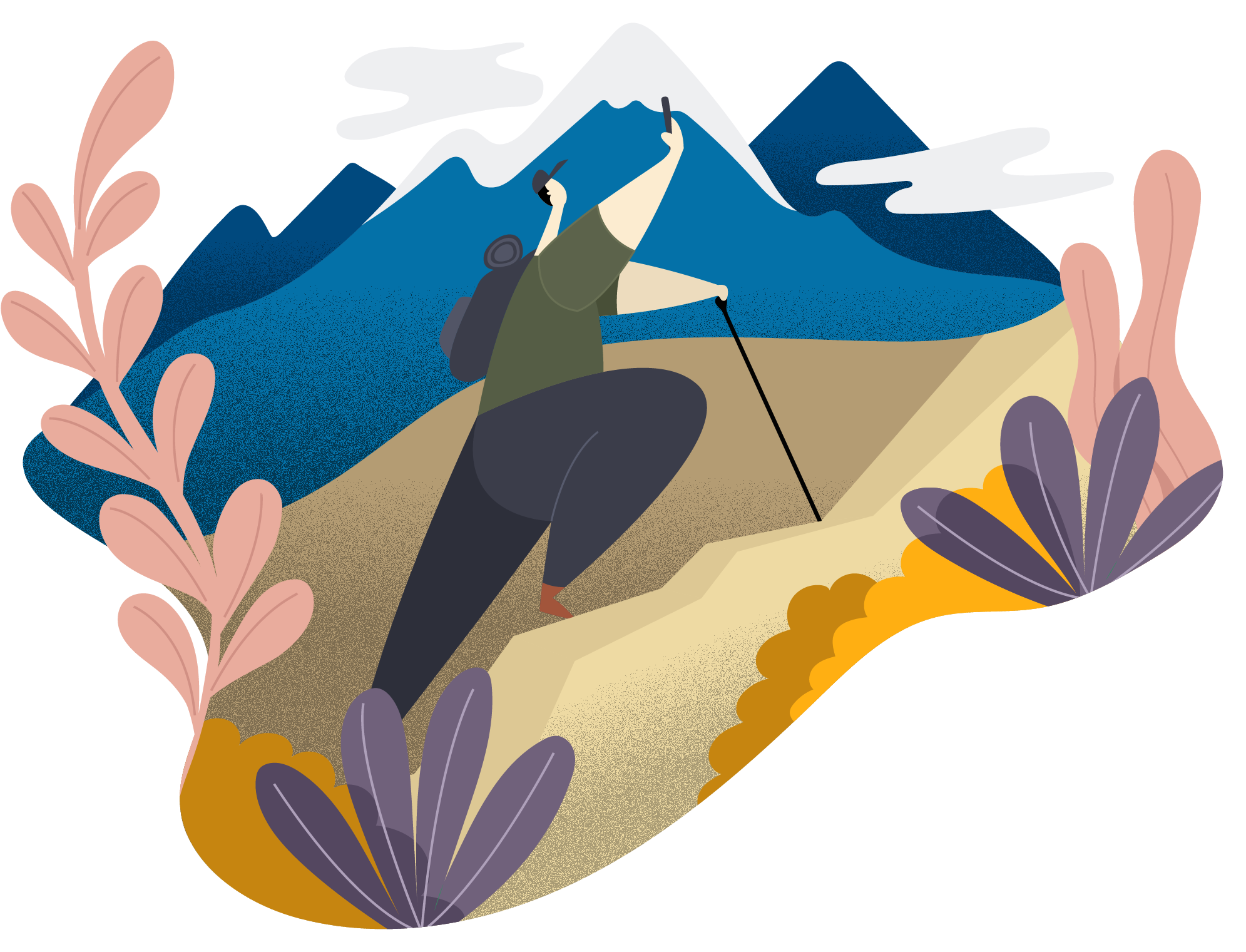